A haven of hope, where every child matters as a child of God 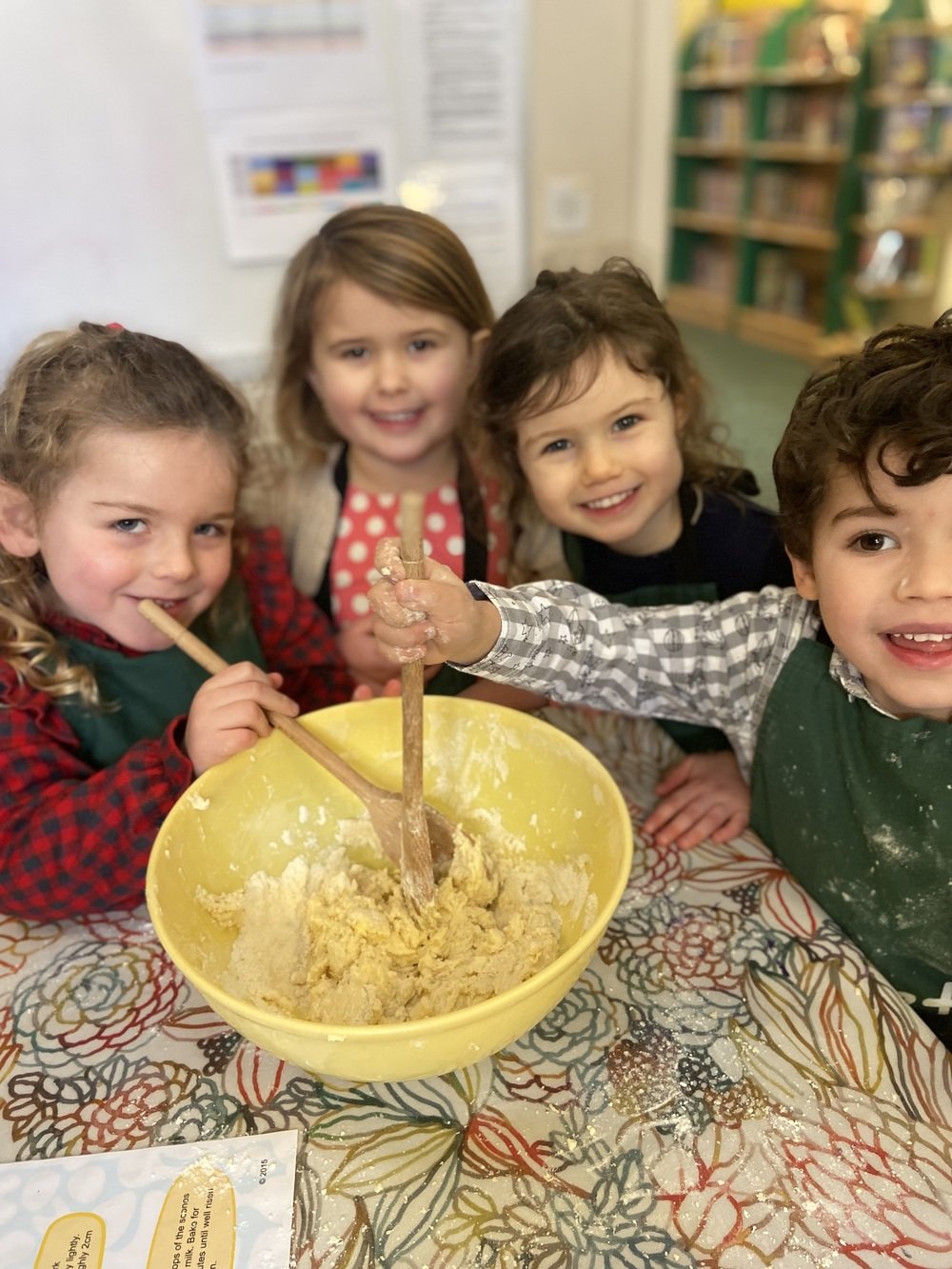 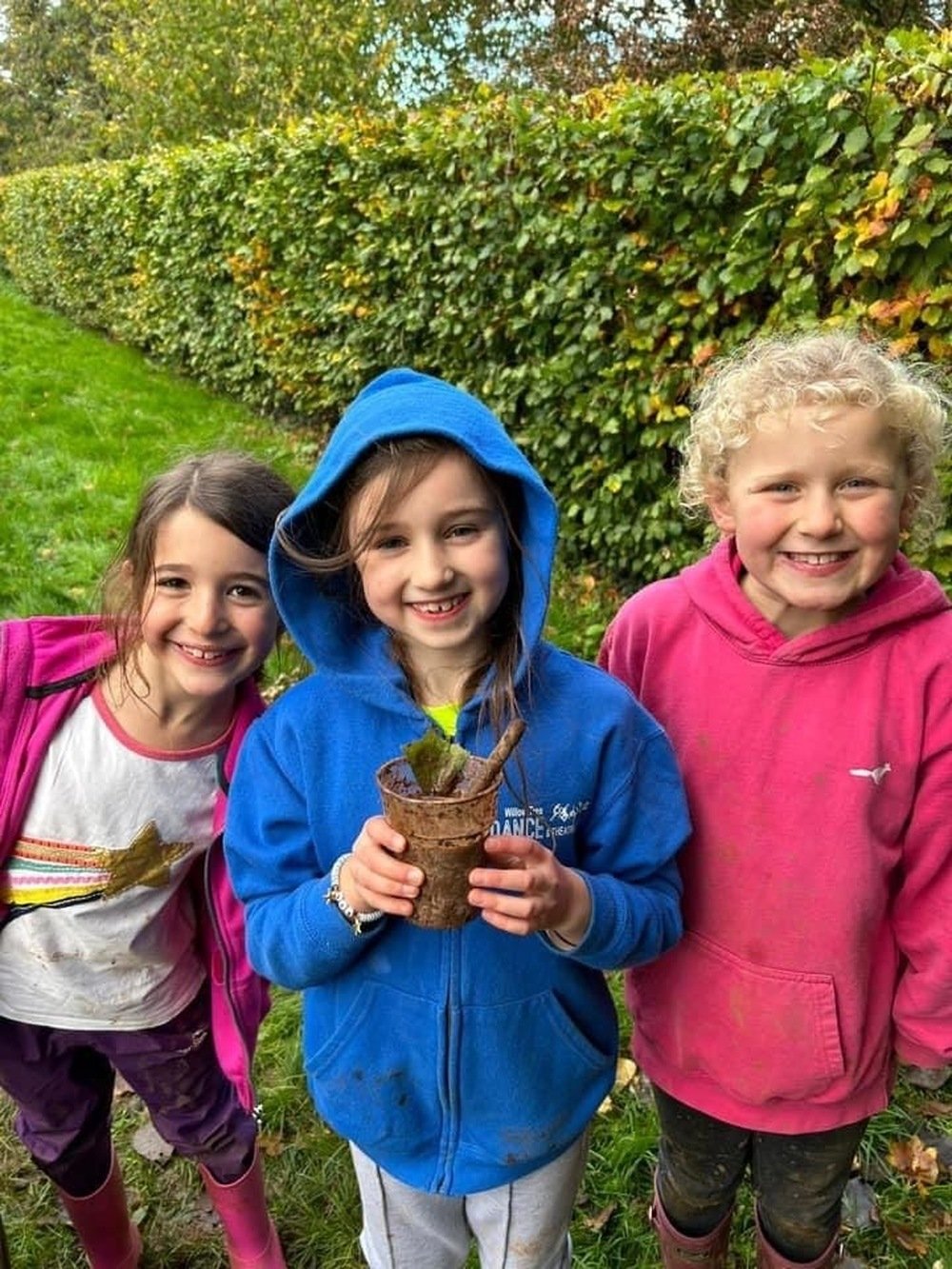 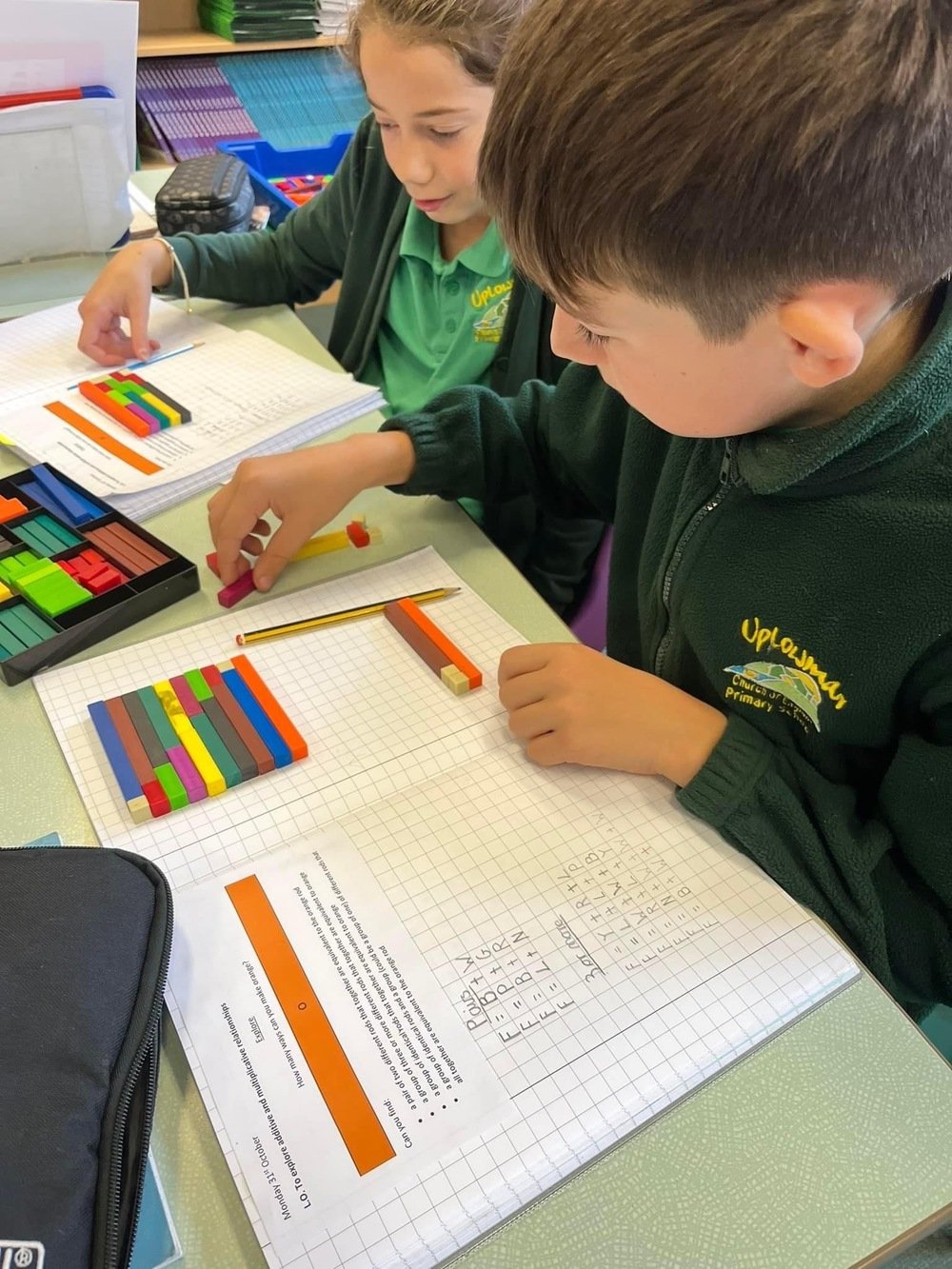 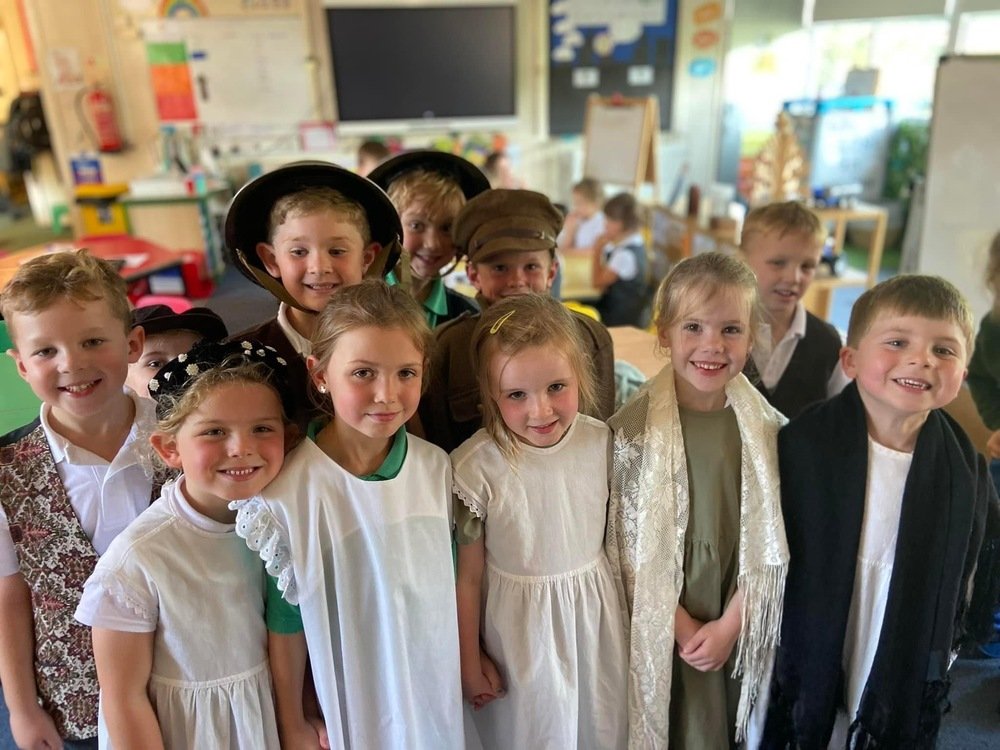 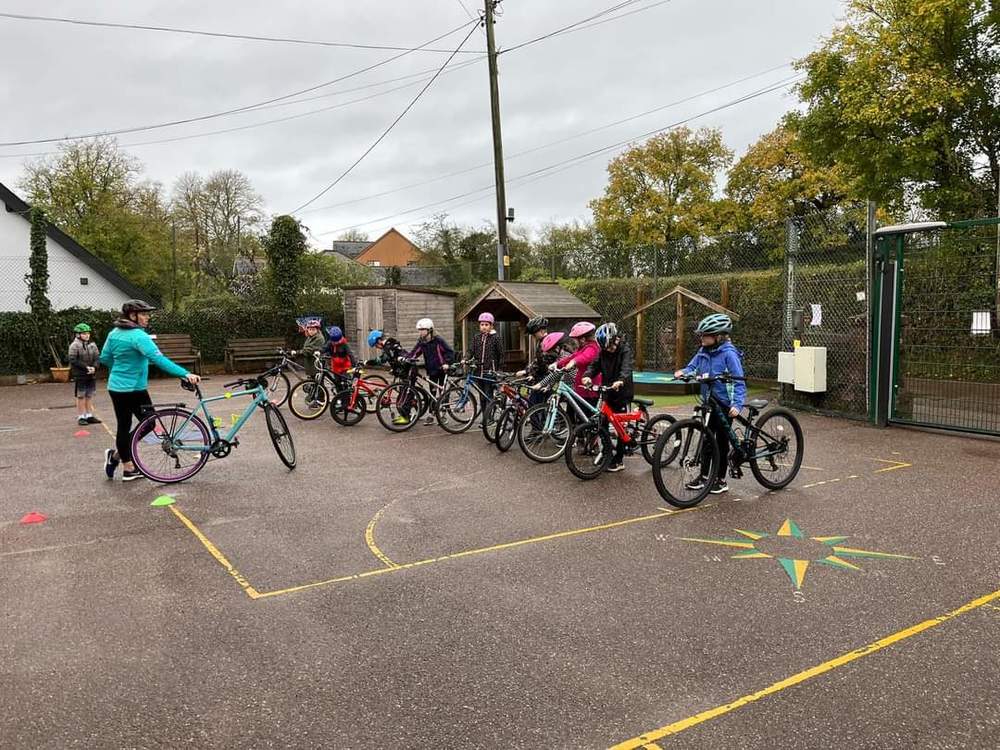 The Staff at Uplowman Primary School are committed to ensuring that all pupils are ‘stretched and challenged’ academically. We are all aware of the research showing disadvantaged pupils often fall behind their peers, achieving lower grades throughout their education. This is known as an ‘attainment gap’ and the purpose of the Pupil Premium (PP) is to ‘narrow the gap’. As a result of the evidence, the government introduced the PP in April 2011. Pupil Premium is paid directly to schools.

Uplowman Primary School is determined that all pupils have the best possible chance to achieve through the highest standards of Quality First Teaching, focussed support, curriculum enrichment and pastoral care.

The school considers best ways to allocate Pupil Premium money annually following rigorous data analysis and the careful consideration of the needs of the pupils.

Who is eligible for the Pupil Premium?

Who is eligible for Pupil Premium Plus?

From April 2014 pupils who are looked after will attract a higher rate of funding than children from low-income families. These are pupils who;

You can apply directly for Free School Meals/Pupil Premium here.

We use necessary cookies to make our site work. We'd also like to set optional analytics cookies to help us improve it. We won't set optional cookies unless you enable them. Using this tool will set a cookie on your device to remember your preferences.

Necessary cookies enable core functionality such as security, network management, and accessibility. You may disable these by changing your browser settings, but this may affect how the website functions.